I have produced four full productions for the Chicago Fringe Festival (Turn That Thing Around and Narratives of Achromatopsia) and RhinoFest (Joan of Arc, and Underworld Anthem) as a way to direct stories that spoke to me. As a producer, I managed all aspects of the production's budget, communications with the venue, managing rehearsal and tech calendars, casting, hiring designers, managing communication among the team, marketing the show, running tech, and paying personnel when the show closed, in addition to directing the play. 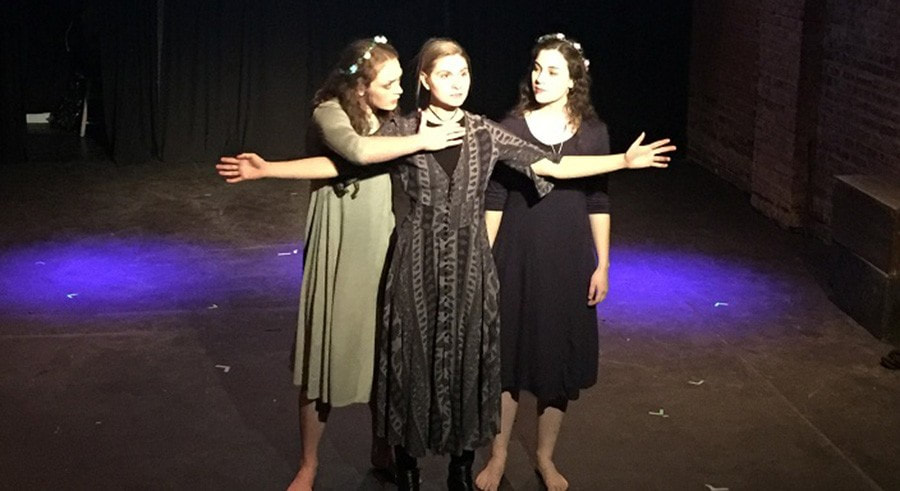 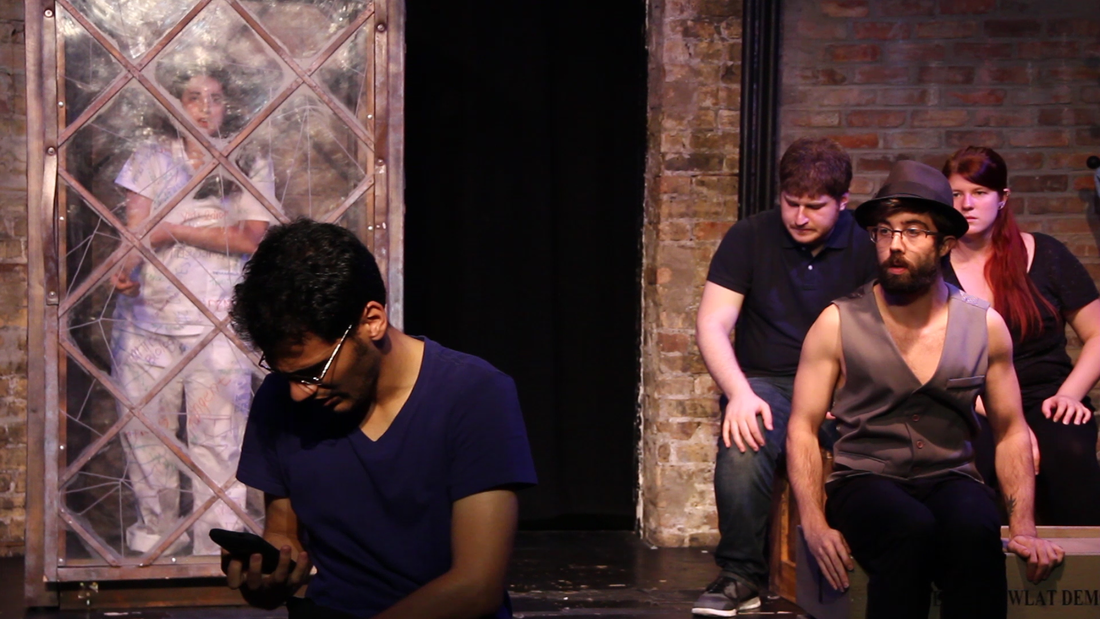 When I was a company member at Pride Films & Plays, I produced SheFest (formerly LezFest, a performance art festival featuring queer women) and two iterations of WeFest (celebrating queer women, non-binary people, and trans+ folks - so, everyone except cis men). SheFest and WeFest featured music, comedy, storytelling, poetry, burlesque, drag, and other performance art. These semi-annual festivals were always sold out, and two of the three featured ASL interpretation to make the work more accessible. 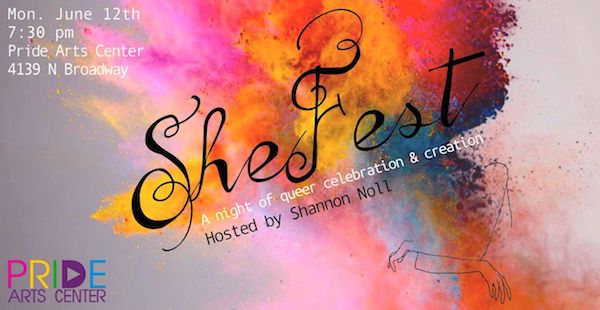 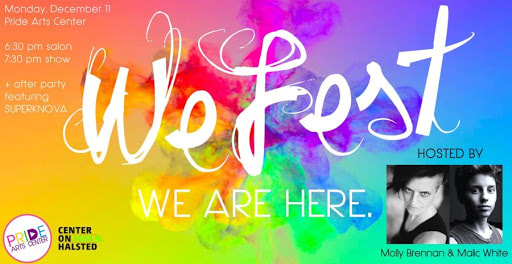 For the Love Of (or, the Roller Derby Play)

I served as Production Manager for For the Love Of​, a production in Pride Films & Plays' 2016-2017 mainstage season. 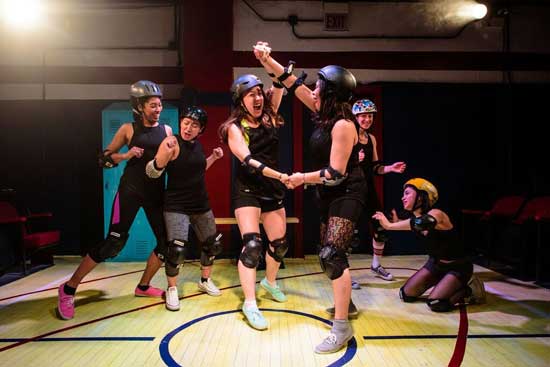 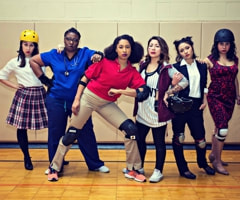 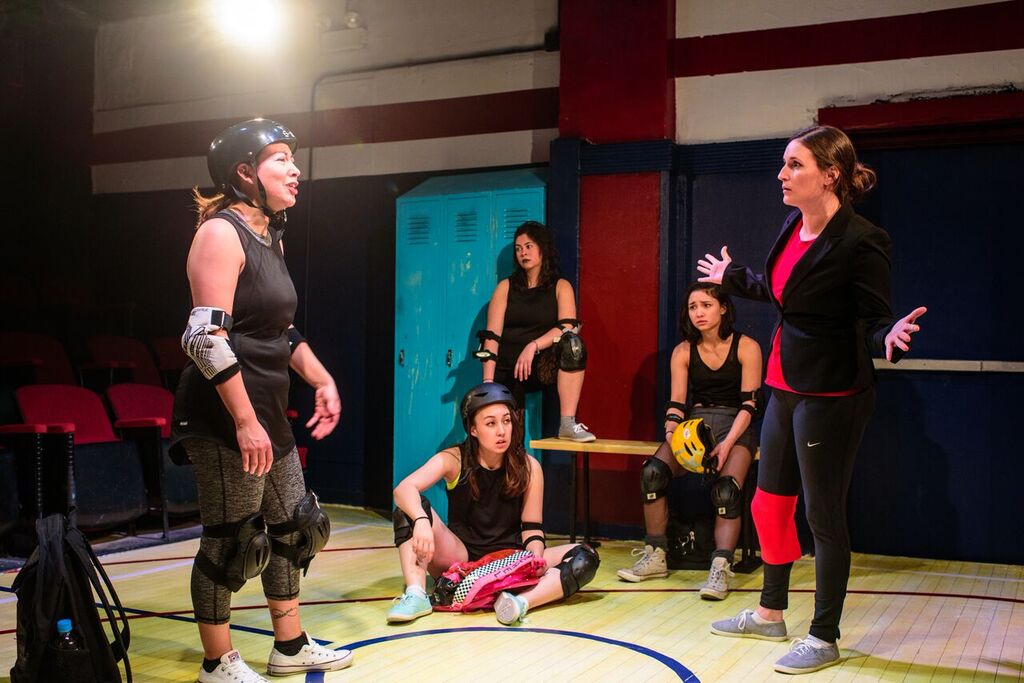 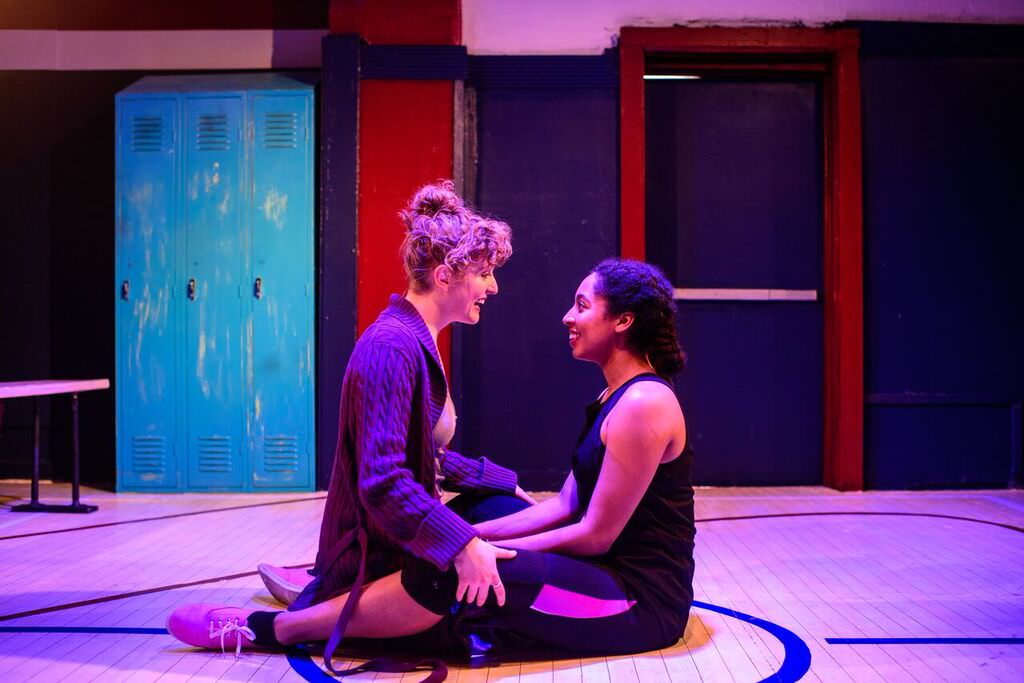